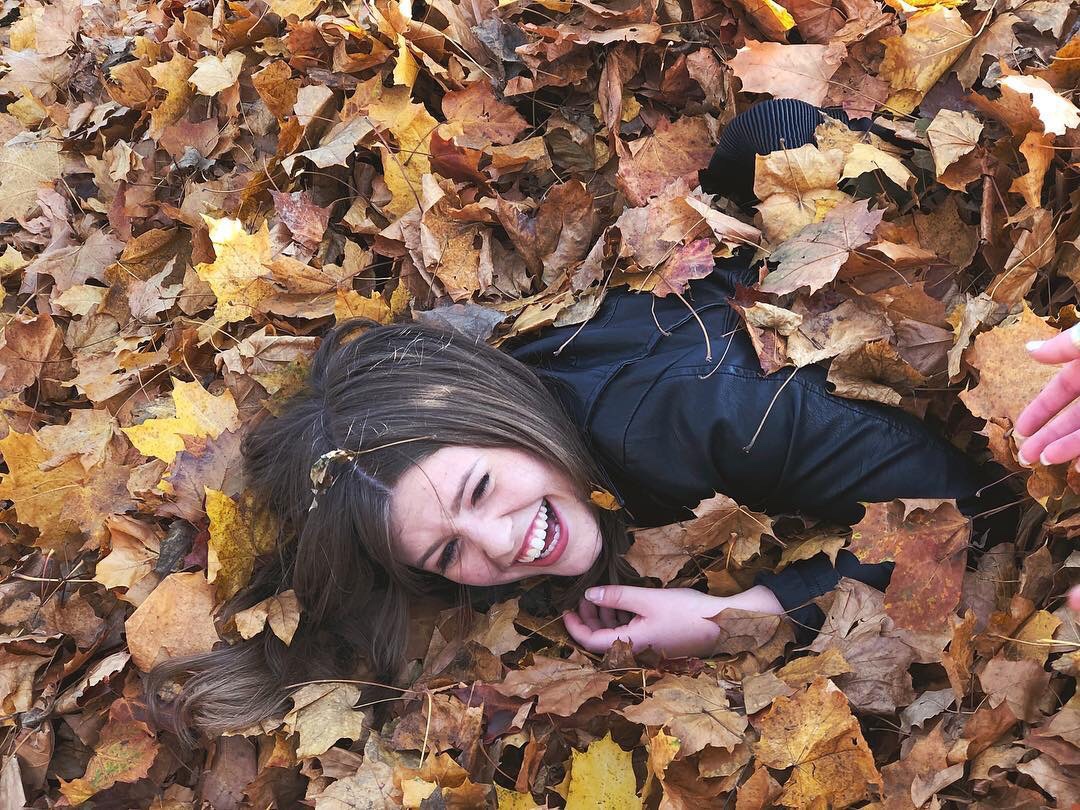 Hei og velkommen to another update from the organised chaos that is my life! I’ve been in Norway just over 2 months now, but wow does a lot happen in 2 months!! Here’s an insight of what’s been happening… 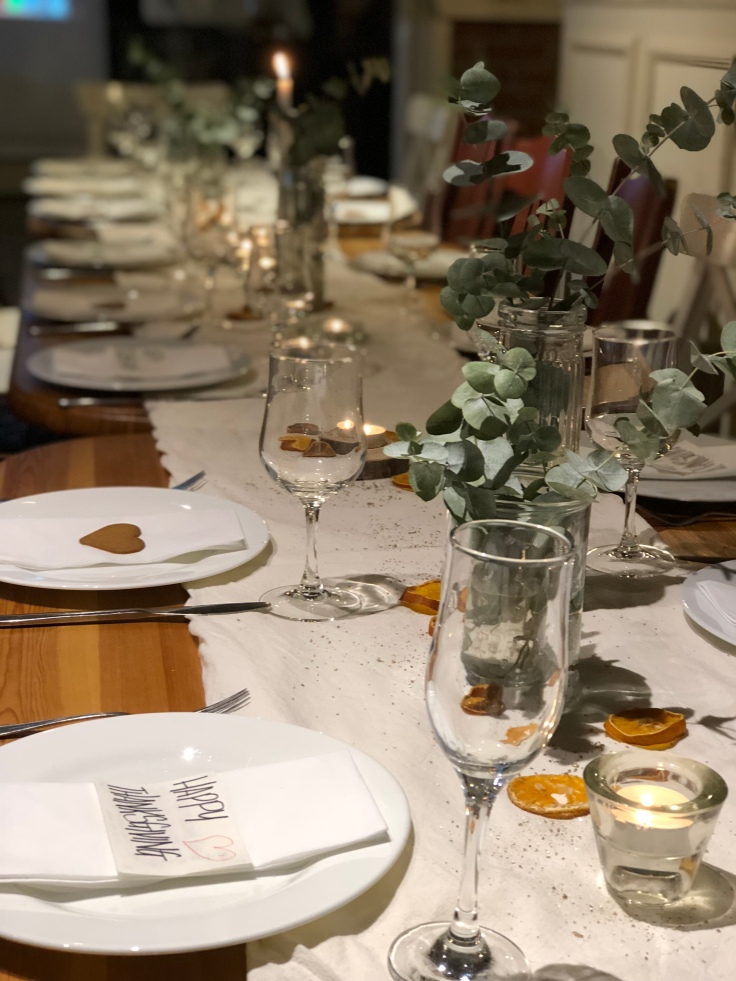 Now before I moved here, the only 2 places I knew of in Norway was Oslo and Skien (where I currently live), however the only time I had actually seen Oslo was inside of the airport when I landed back in September, so I figured that this should probably change! So along with 5 others, we went on a day trip to Oslo, where we both did bouldering at an indoor climbing center (I had really really missed climbing) and did some exploring/sight seeing of the actual city! This was the second time I had actually driven on the right side of the road, and for some reason I thought it was a good idea to drive to the middle of Oslo on a Saturday??? Luckily all was good, I only got beeped at twice which I counted as a success (note to self, if you have a roofbox on the car you’re driving, don’t go into a car park with a height rescrition, it doesn’t end well…) 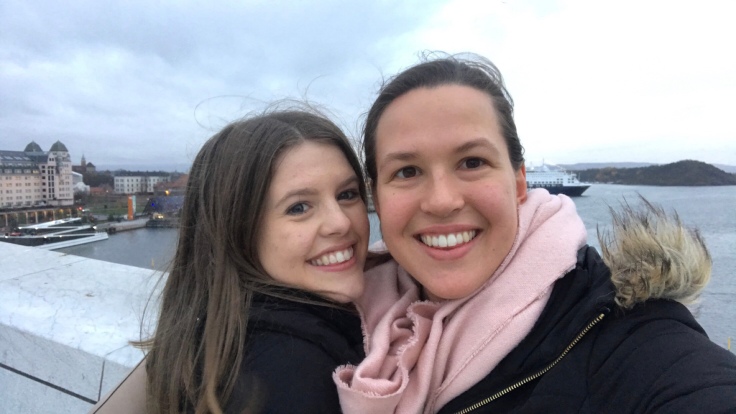 ~ These photos are from Oslo’s Opera house ✨

We were in Oslo just for the day as the next day, (the 4th November) my DTS travelled to a place called Sarpsborg to be a part of a movement called Bible To All (Bibelen til alle Østfold) which was an experience I definitely won’t forget!! Everyday we would have teaching, worship, around 1–2 hours of free time (aka nap time) and then we, along will around 100 others, would all go out to different parts of the county of Østfold to distribute bibles for around 3 hours. This basically meant knocking on peoples doors and offering them a free bible; however it also meant speaking in Norwegian, which proved rather interesting in my case! My Norwegian is slightly improving, however I still get a lot of my pronunciations wrong… my highlight being instead of saying “we’re from bible to all”, I actually said “we’re from bible to Allah” (the Norwegian word for all is ‘alle’, which in my defense sound a little bit similar…), which when you’re offering someone a free Bible rather confuses them; it was entertaining for everyone else though!! Anyway, apart from this slightly awkward moment, this week meant I got to meet so many lovely people, got invited into to people‘s houses and got to chat/pray with them and talk to so many others who share the same passion as me – reaching the unreached!  This week really taught me that you don’t need to be able to speak the same language as others in order to be kind to them and show them God’s love. And despite my many epic fails of trying to speak Norwegian, it actually really improved my understanding of the language!

~ me, Josef, Marilyn and Stephen after a very fun evening of handing out Bibles

Now as you can probably guess, this week was pretty intense and very very tiring (shout out to my DTS who were all amazing and put up with my tiredness❤️), but it was not over yet! We left Sarpsborg on the Friday and then traveled straight to our next event, a youth weekend in Tønsberg called ‘Get Focused’, this year being called ‘frihet’ meaning freedom. We were there serving on team, doing everything from cleaning bathrooms to running the YWAM Norway stand. It rained ALL weekend (no exaggeration), I slept under a table Friday and Saturday night in a school and washed my hair in a sink, but I loved every second! We got to connect to a lot  of other people who are being used by God in so many incredible ways, as well as meeting what seemed like thousands of Norwegian youth, worshiping, dancing, praying with and for them and just having fun! 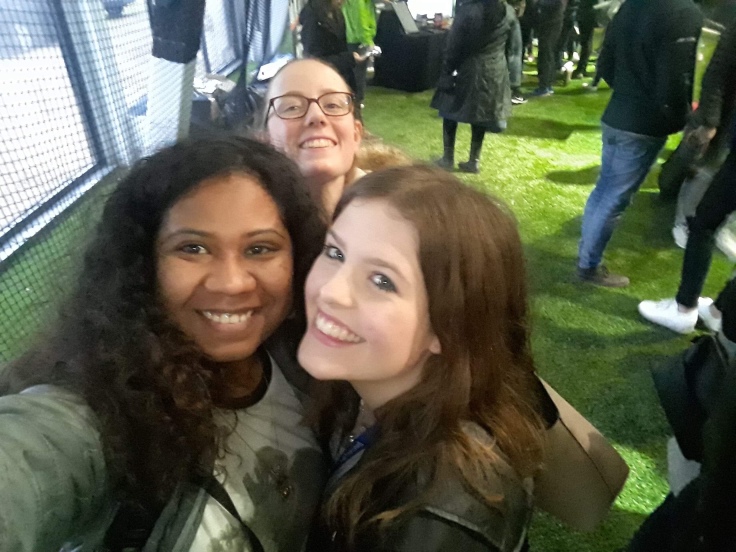 Despite a lot of rain, not much sleep, getting lost in the fog (which we blame google maps for) and sleeping on the floor every night, this week was SO SO good and totally worth all the tiredness, and if you ever get the opportunity to go to any of these events, or ones like it, I totally recommend it – believe me you will not regret it!!

As for the past week we have had a lot happening at YWAM Skien! This week we celebrated a not so traditional Thanksgiving, one of the school’s, called DBS, graduation as well as holding 2 events, a women’s conference and a missions day!! There’s never a dull moment here in Skien, but that’s just the way it should be!

So yeah, I guess you could say life’s pretty great right now, as this was just a little insight into what’s been happening the past month! If you’d like to catch up or want to know more send me a message and I’d love to tell you all about it!

Thanks for reading, Ha det!!

p.s. it’s only ONE month until Christmas 🎄🎄

One thought on “The Place That Makes Me LOVE Monday’s”